If you study business at all, Microsoft is going to hit the radar more than a few times. There’s no one on this planet that could claim Microsoft is anything but successful, but that doesn’t mean they’re perfect. Certain management and organizational design practices almost killed the company five years ago.

Microsoft, like many companies, has employees assembled into teams. These teams were evaluated with a method known as ‘Stack Ranking.’ This rancid form of employee evaluation was popularized by the famous Jack Welch, former CEO of GE.

The premise is simple. You rank your employees based on a variety of factors until you’ve created a bell curve. There are a couple of people at the top, a couple at the bottom, and most somewhere in the middle. No matter what, in every division there were people walking around who had been identified as the worst employees at Microsoft.

What happened under this model was a hyper-competitive environment where employees were forced to compete against each other, rather than against Microsoft’s competitors. Steve Ballmer, Microsoft’s CEO at the time, boasted a 51% approval rating. Obviously, we know which side of the bell curve was voting for him.

You don’t have to look past Microsoft mission statement at the time to know the “Stack Ranking” model was throwing Microsoft off its goals:

“Creating a family of devices and services for individuals and businesses that empower people around the globe, at home, at work, and on the go for the activities they value most. “

The company had been trading flat for 8 years and it was no secret they needed a change. At this time, Microsoft (MSFT) was trading for roughly $26.00 dollars a share. Today, in 2018, it’s trading for $90.00

So, what did they do to realign their business practices with their mission?

The first thing they did was commit to doing whatever was needed. This meant switching from a divisional, to a functional corporate design that was, ironically, similar to Apple’s model. Then, heavens be praised, they dumped stack ranking.

While common stock movement tells part of the story, we can only guess as to the impact on general employee sentiment. It’s a fair assumption that the level of growth could only come as the result of happy and fulfilled employees.

At the end of the day, what saved Microsoft wasn’t a new invention or innovation. It was proper leadership combined with better focus and an engaged workforce. You can use these same principles in your practice.

First, take a look at yourself and your procedures to ensure you’re not creating systems, in the name of efficiency or otherwise, that are potentially going to cause more problems than they solve.

Next, realign your values. Here’s an easy way to start:

Set you and your team up for success in 2019 with PDA’s BlueSky Leadership, Team Building, and Annual Planning event on November 2-3 in Scottsdale, AZ. Over the course of two days, you and your team will gain leadership insights, build stronger working relationships, and plan your 2019. A perfect blend of work and relaxation, BlueSky is the event you, your team, and your practice deserve. Learn more and register today! Seating is limited. 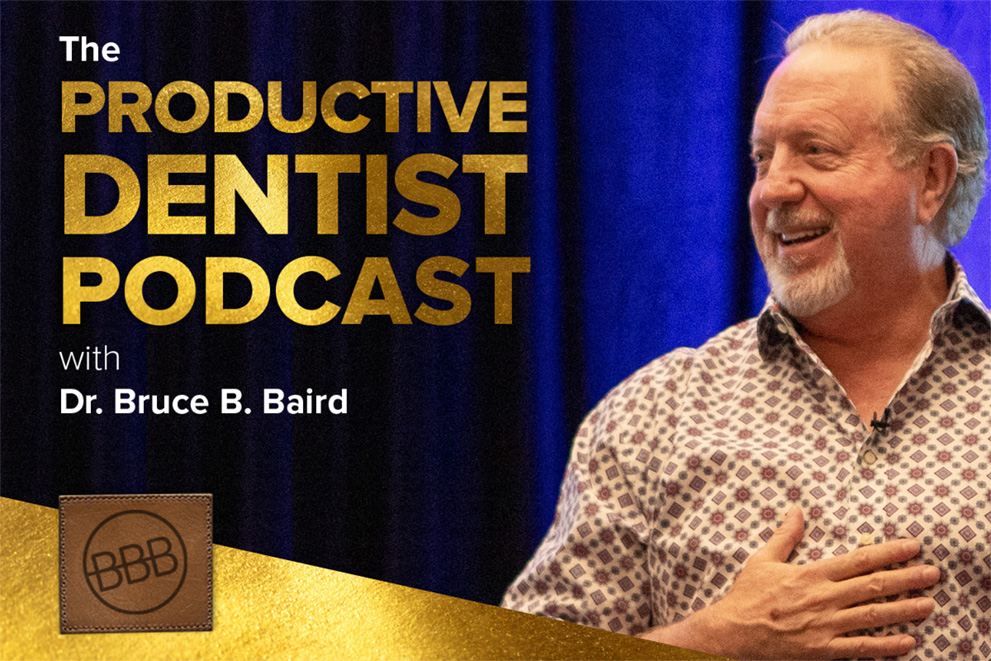 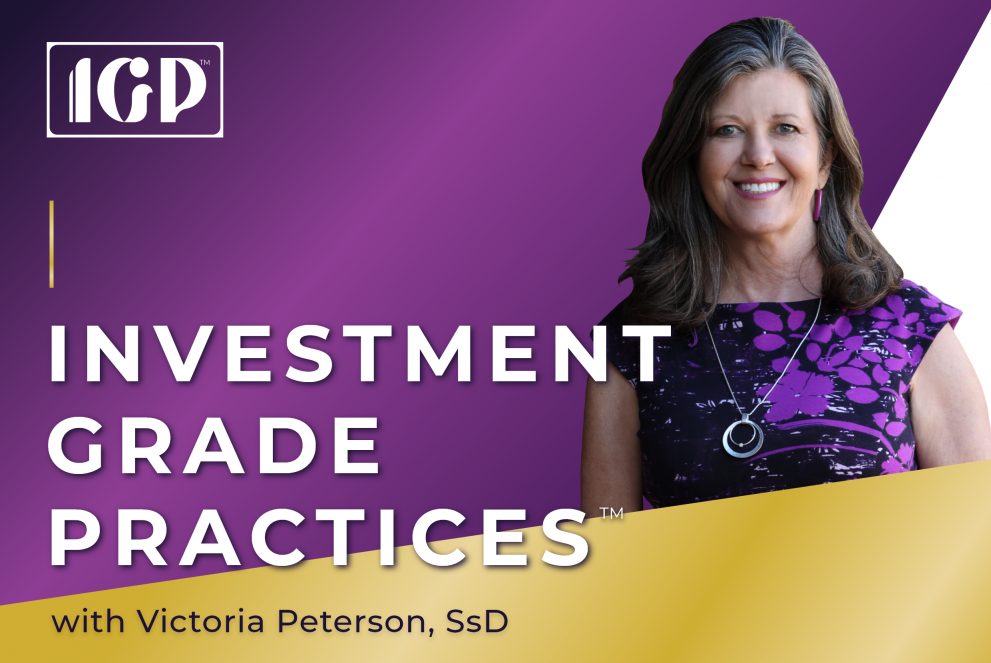 Abundance Mindset: Survival Of The Fittest

How To Get Out Of Survival Mode: Dentist Business Owners Edition

You're a dentist with big dreams for your practice, and you're motivated to get started. But as a business owner wearing multiple hats, it's not easy to know where to focus your energy to get the best results. You need a clear path forward to accelerate success.

The Grow Your Investment Grade Practice™ Consultation gives you the roadmap. With our proven methods of expert guidance, you will be confident you're on track to achieve the success you deserve.

And, it's absolutely free. Take this quick assessment below to get started.