What Italian Thieves Teach Us About Value

Home » Blog » What Italian Thieves Teach Us About Value If you’re a child of the 80’s, chances are you remember when band Cinderella laid down the track “You don’t know what you’ve got (til it’s gone),” and we were gifted a soundtrack to mentally sing in each and every moment of lament (ironically or otherwise).

Dentistry seems to witness these moments more than most. After years of neglect are hit with the reality of losing a tooth, we watch the shock and disbelief wash over the patient’s face. For us it doesn’t make sense: how can the patient be surprised? Where was all this concern during the years we watched their pearly whites dull to a grey/brown?

Oddly, people seem to be fundamentally wired this way and it shows up in some pretty interesting places. For example, most would agree that Leonardo Da Vinci’s Mona Lisa is the most popular painting of all time. However, it wasn’t always this way. On August, 21st 1911, an Italian thief by the name Vincenzo Peruggia stole the Mona Lisa from the walls of the Louvre. It was a media sensation. Rapid access to international news was still relatively new and images of the stolen painting were splashed across every publication of note, worldwide.

It took two years before they recovered the painting, but something interesting had happened. The museum noticed that more people were showing up to see where the painting used to be compared to the numbers who used to show up to see the actual painting. Today more than 9 million visitors travel to view the once-missing lady. Most people have no idea how this painting even came to fame, or the fact that for 408 years it was simply regarded as ‘nice’ piece from a famous artist. All they know, is it’s priceless, famous and they need to see it.

It’s no secret people take far too much for granted, but why do healthy choices always seem to draw the short straw? What are our options as dentists? Just scare tactics?

There’s no real way to ‘create value.’ However, we can add perspective and better communication tools to help patient understand the realities of their situations.

Dr. John Kois once posed a question to his lecture audience. He asked how much wear on their teeth should the average person experience in a given year? What’s normal? The answer was 11 microns. Now, to the average dental patient that doesn’t mean a thing, so he put it into perspective. He said that would be mean that the teeth should wear about 1mm for every 100 years. Now that’s a number we can work with! Here’s an example:

“Mrs. Jones, I know we’ve talked about a night-guard a few times, but did you realize you have around 200 years (2mm) of wear on these teeth? Most building don’t last that long. I think it’s time.“

This script isn’t pushy, it isn’t sale-sy. It simply adds a new level of perspective. It truthfully establishes the urgency of the situation and can help the patient understand in simple terms that they’re going to lose what they have.

Ask yourself what we can learn from Italian thieves. Most doctors and their teams use the same scripts and examples day after day. Get creative and find better ways to be effective.

Need help finding those new scripts? Or could you and your team need some new ideas and new training to help patients see what they are close to losing? Contact us today for a Complimentary Practice Discovery and see how our coaches can help get you and your team armed and ready to take even better care of your patients. 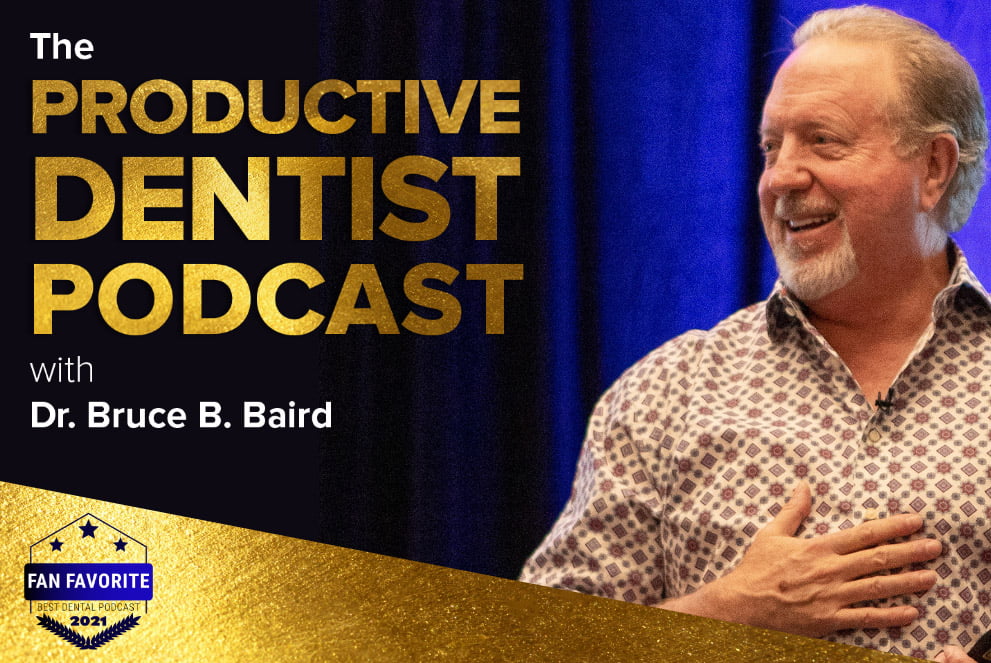 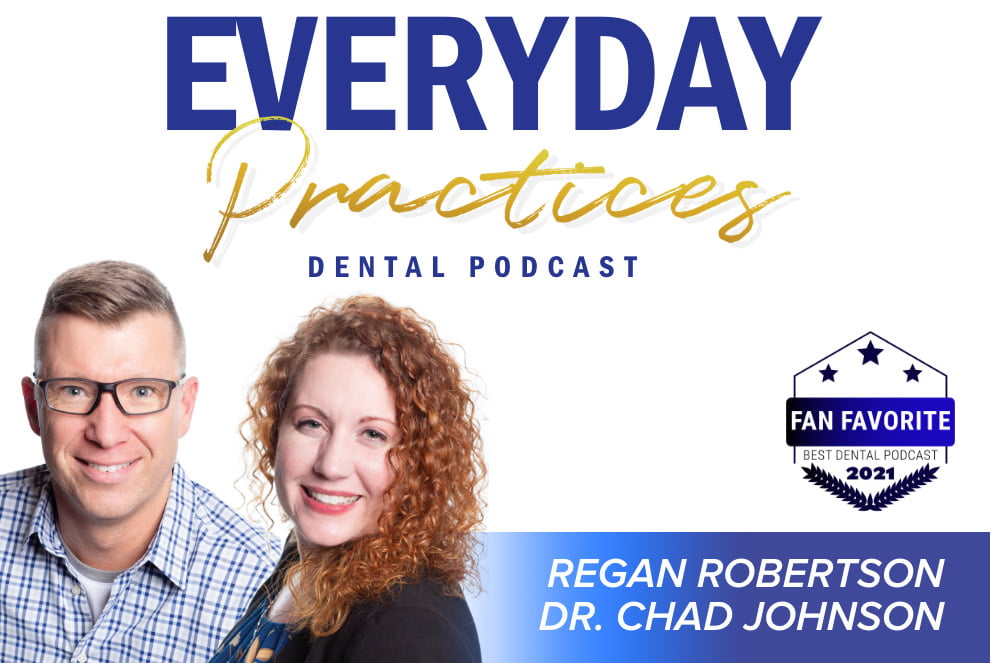 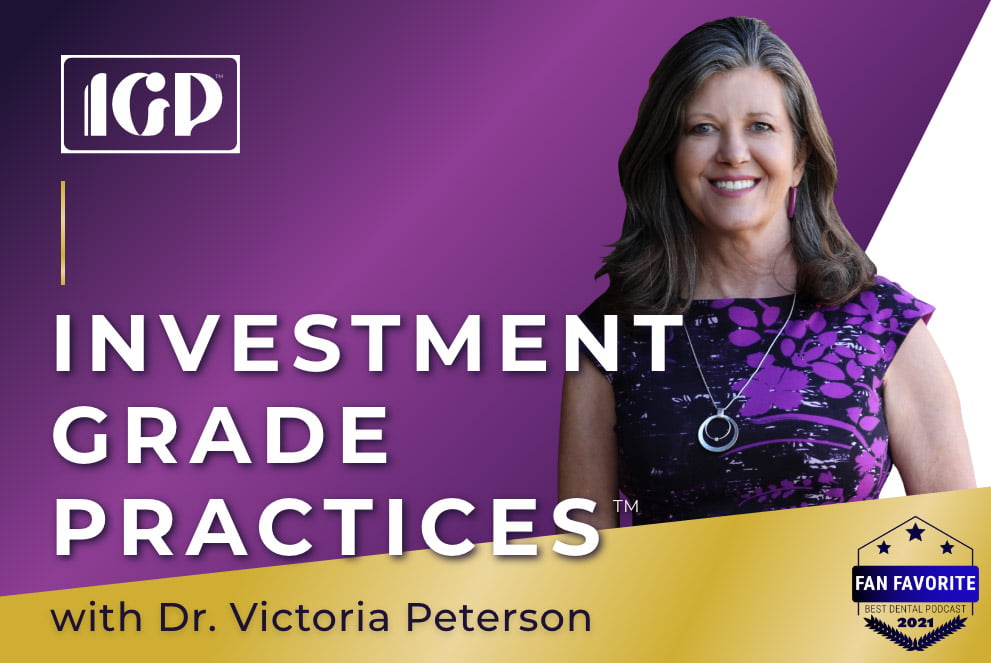 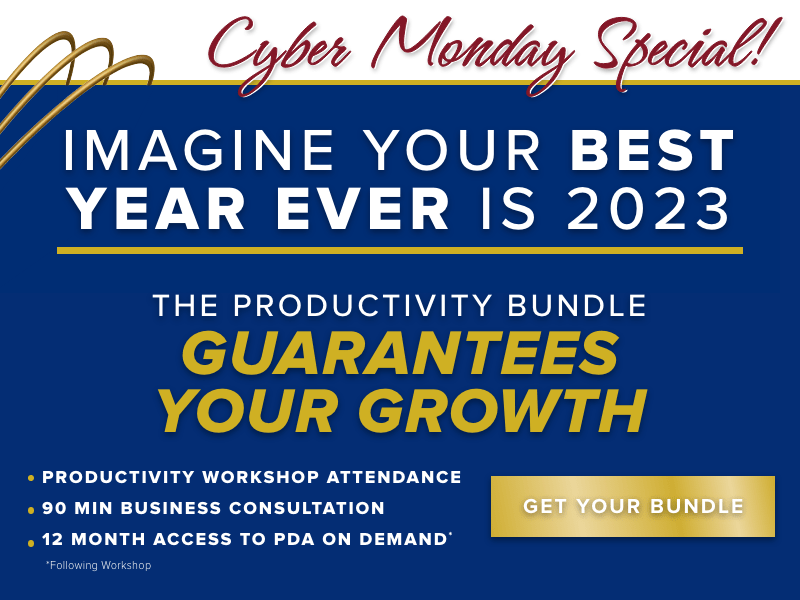